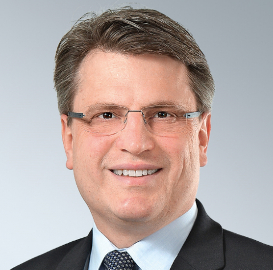 Prof. Dr. Winfried Bausback is a German politician (CSU), lawyer and professor. Since 2007 he has been the Chair holder of Economic and Public Law at the University of Wuppertal. Since 2008 he has held a position in the Bavarian Parliament. In October 2013, he was appointed Minister of Justice in the Seehofer II cabinet. Since 2013, he has been a Deputy Member of the Federal Council for the Free State of Bavaria and Secretary of the Federal Council.